About the game, the ramble-y, not so formal version:

( Feel free to skip to the short version if you're short on time or already know what the game is about.)

Discsphere is an easy-to-learn sports game where your objective is to throw a sphere at your opponent. The catch? You have to capture 3 goals with discs before you can throw spheres. You can also throw power discs on a cooldown timer to stun your opponent, or to remove ownership of an opponent's goal.

Oh, and I'd be remiss if I didn't mention the dodge rolls, activated by tapping a movement key in multiplayer and by pressing the dedicated dodge roll key in single-player.

Oh yeah, when you first play the game, please play the tutorial first! The game does not play very conventionally, so you'll need to understand how everything works before you begin! Even if you remap the controls, that won't really explain everything there is to know.

About the game, the short, somewhat more formal version:

( Feel free to skip right to downloading the game if you already know what the game is about.)

Discsphere is a sports game about capturing goals which also has elements of dodgeball. The game has a conventional multiplayer mode and a boss-battle-focused unconventional single-player mode, which both have slightly different controls. Playing the tutorial before playing the game for your first time is recommended. Just remapping the controls isn't enough to understand how everything works here.

*There are programs out there if you need to play this with a controller. Sorry, good controller support is really hard to code and even harder to code for more than one player with the engine I'm using in mind. ;_;
Game development can be hard,,,

**I didn't think to add this until part-way through the game's development and with how the keyboard remapping works, it would've been difficult to add this

***Some of the songs only play in the single-player mode.

A note from the developer:

Hey guys, this is a note from Adam. Not going to be joking around quite as much as I did with most of the rest of this page. Maybe I'll throw in a joke or two for those of you who otherwise might not read something like this.

First of all, thanks for considering playing my game. It does mean something to me. ^_^

Second off, I made this game because another project of mine was... well, it was going well, technically speaking. But I needed a break. I burned myself out on it. So to take my mind off of all of that, I kind of just sat back somewhat unproductively. But then an idea for a sports video game popped into my head.

Which is strange, sports video games aren't usually exactly a genre I see myself playing much. But the idea sounded like fun, and sounded simple enough to make, so I set out to make it. And here we are now.

Honestly, most of the time went into making the single-player mode. Most of the multiplayer content was done less than a week after the game's development started, and the last-minute addition of alternate stage layouts only took maybe 15 minutes of work.

If you need help finding such a program, well, might I recommend Parsec? http://parsecgaming.com

Anyways, because this game is so experimental in its design, I didn't wanna charge people up-front for the game. I don't know who this game is for, if anybody, and I don't feel like anybody will know for sure until they've already played it. To that end, you can download the game for free. I recommend you do so at first. I don't want you to feel ripped off.

However, if you like the game, a donation would be appreciated. $1 if you feel like you got some fun out of it, and $5 if you feel like you really liked it, sounds like a fair value to me, but feel free to go higher or lower as you wish. Just... please don't over-do it, only put in the money if you can actually afford it!

Whatever the case may be, regardless of whether you put in money or not, I hope you enjoy the game! ^v^

If you put in $5, you get an added bonus in the form of high and low quality soundtrack downloads! The MP3 version sounds incredibly wrong though, it's mostly included as a joke, I recommend using the OGG soundtrack for most purposes and the FLAC soundtrack if you don't mind downloading a larger file like that. There's also a file included that includes every version of the soundtrack, just in case you were hoping to download them all anyways.

There aren't any incentives for paying any more than that (at least, not yet), but as I said earlier, feel free to pay more if you want to!

One last thing of note:

We also have a press kit available for the game. Currently, you can download it in ZIP format here: https://drive.google.com/file/d/1eJw2xDFJ1hoYJHvpZ-fSoB90ze4WRZ3m/view?usp=shari... 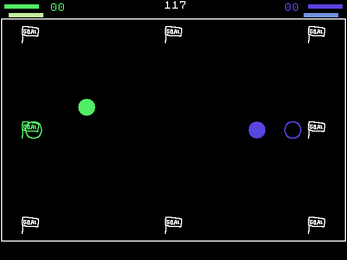 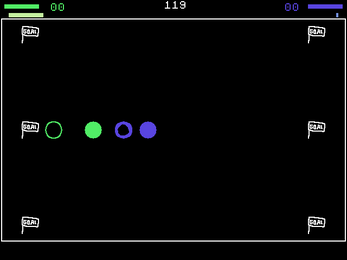 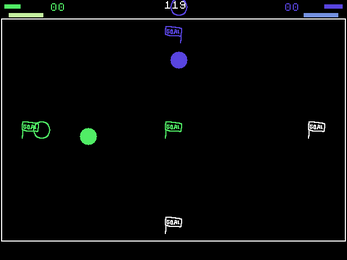 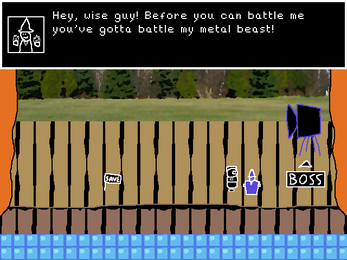 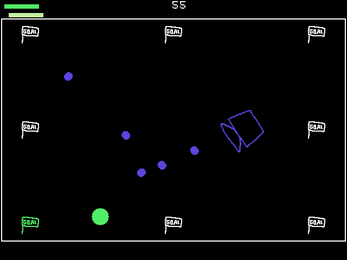 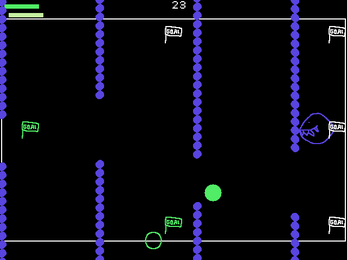 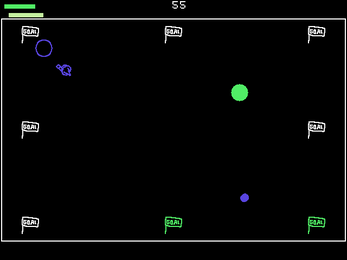