Thanks to everyone who's tried the game so far! 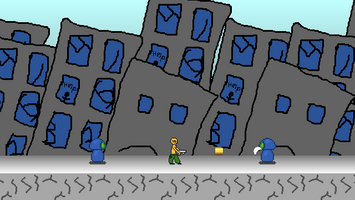 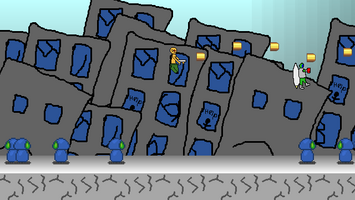 I really enjoyed making this game for April Fools' Day.

...I don't have much more to say tbh. I guess consider this an expression of interest in hopefully one day making a sequel if there's interest, and at least in me enjoying making the game though that was probably obvious... uh...

Get Contrary to Popular Belief